Homepage ● The must-see exhibitions to visit in Aix-en-Provence

The must-see exhibitions to visit in Aix-en-Provence 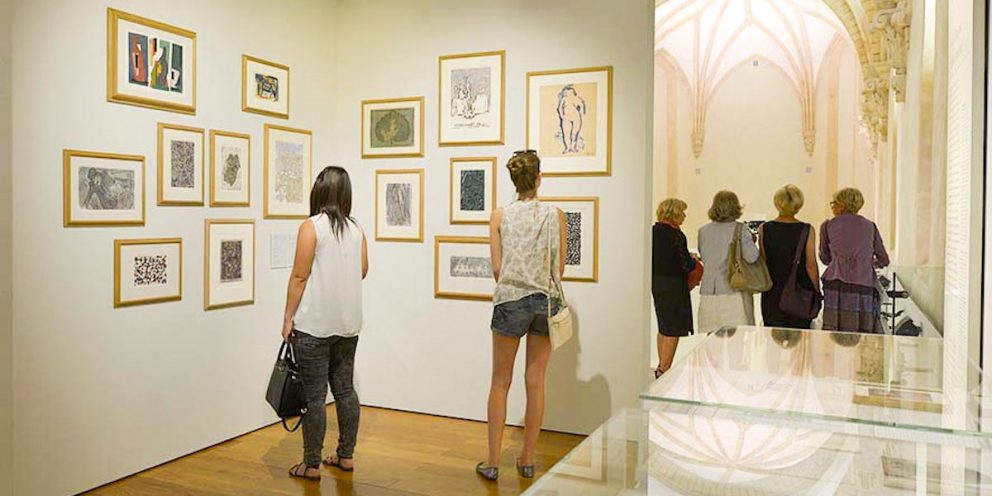 In Aix-en-Provence, temporary exhibitions of museums and cultural centers invite us to live moments of emotion and discovery.

The art galleries of the historic center also offer exhibitions for art lovers as well as for the curious.

Find here the exhibitions not to be missed in Aix-en-Provence. 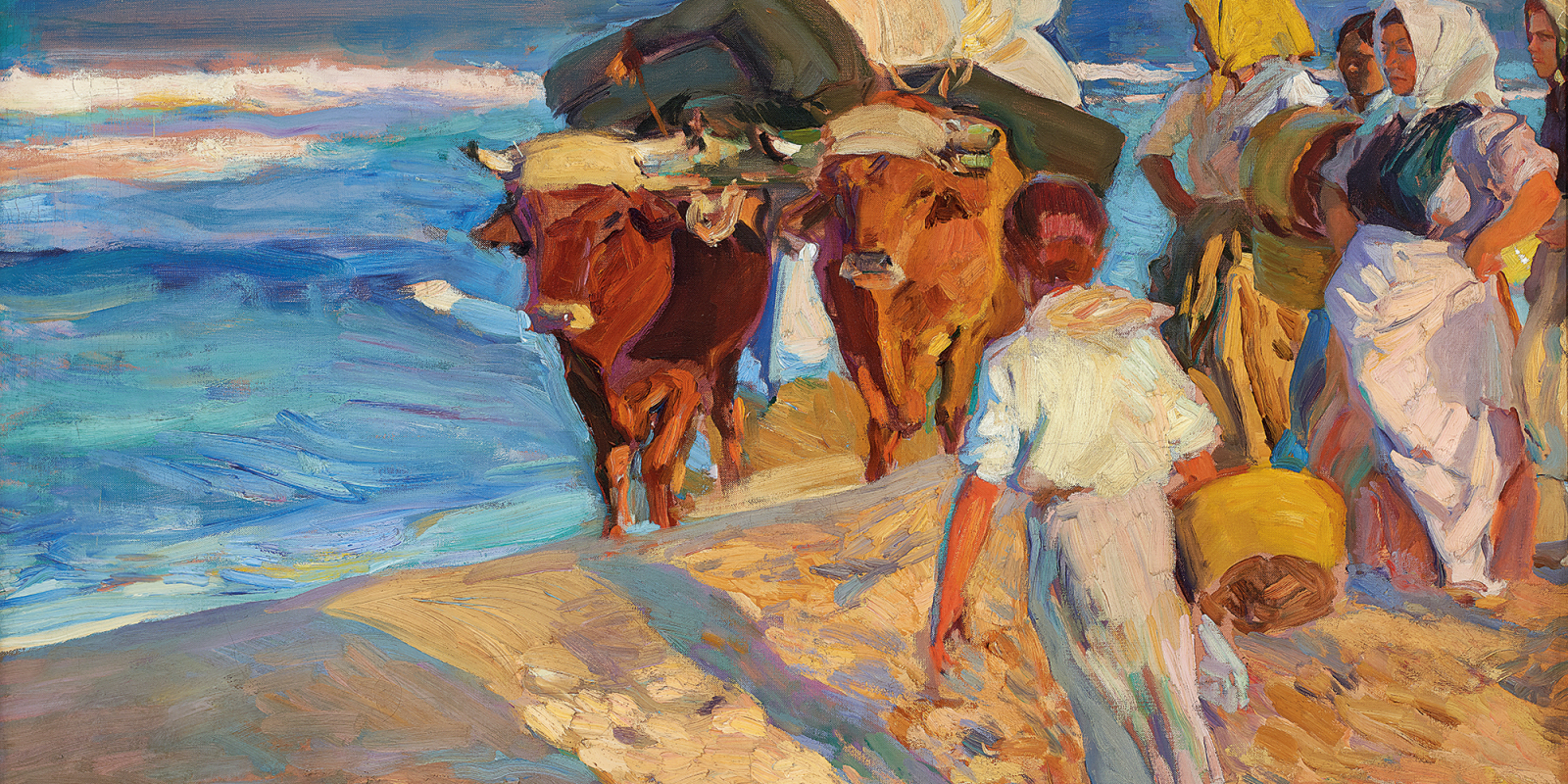 In 2020, the Hôtel de Caumont Art Centre will focus on the work of Joaquín Sorolla (1863-1923), one of the greatest Spanish painters of the twentieth century. He produced one of the most outstanding and vibrant representations of a luminous, Mediterranean, optimistic, and modern Spain. 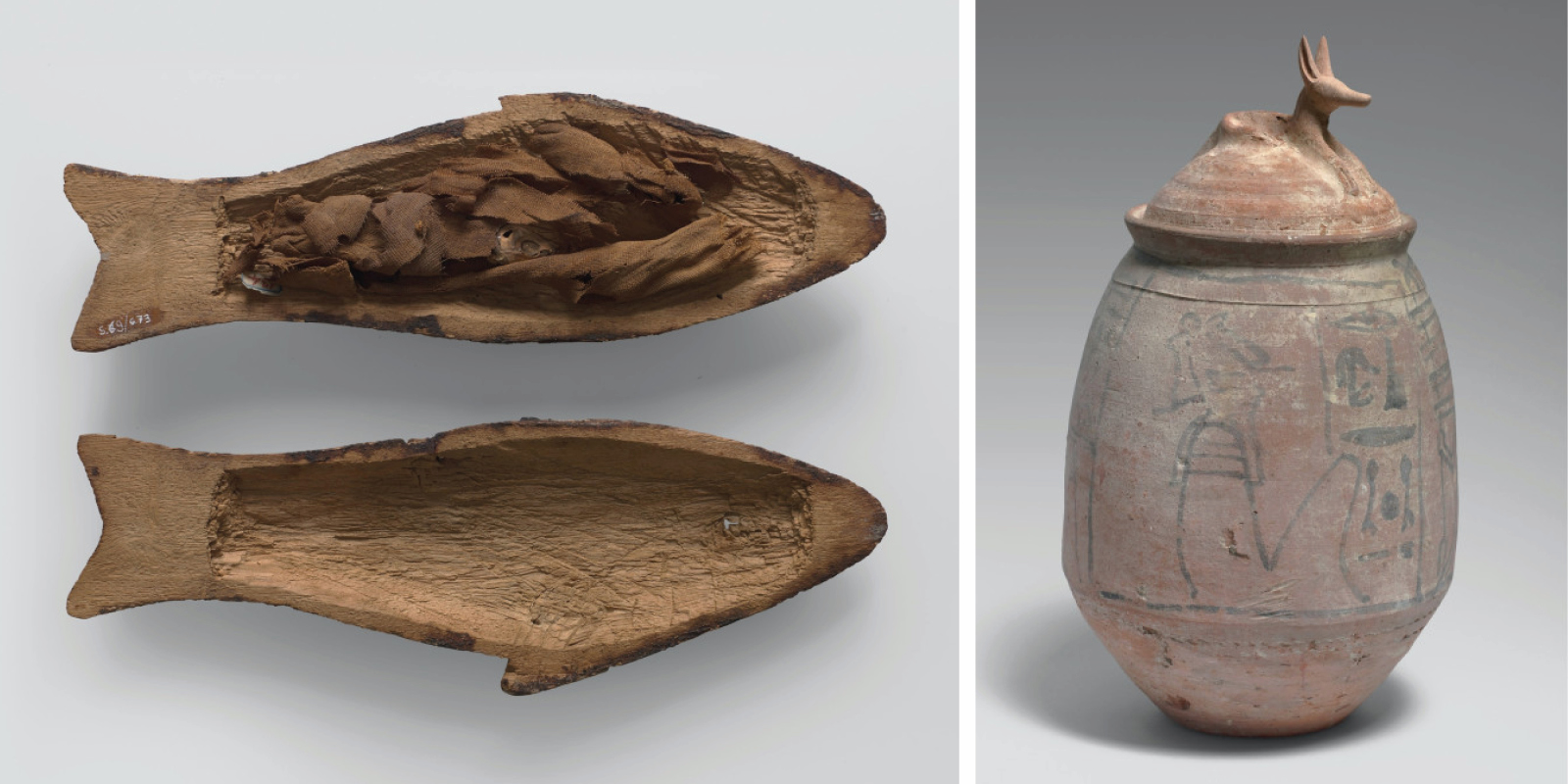 The Musée Granet has one of the biggest collections of Ancient Egyptian art. There are over 150 outstanding items, alongside some major pieces on loan from the Louvre. Private collectors and prestigious museums including those of Glasgow, Copenhagen and Turin will also be lending items to the Musée Granet for the exhibition.

South-East, works by artists from South America and eastern Europe, a collection from the Pompidou Centre 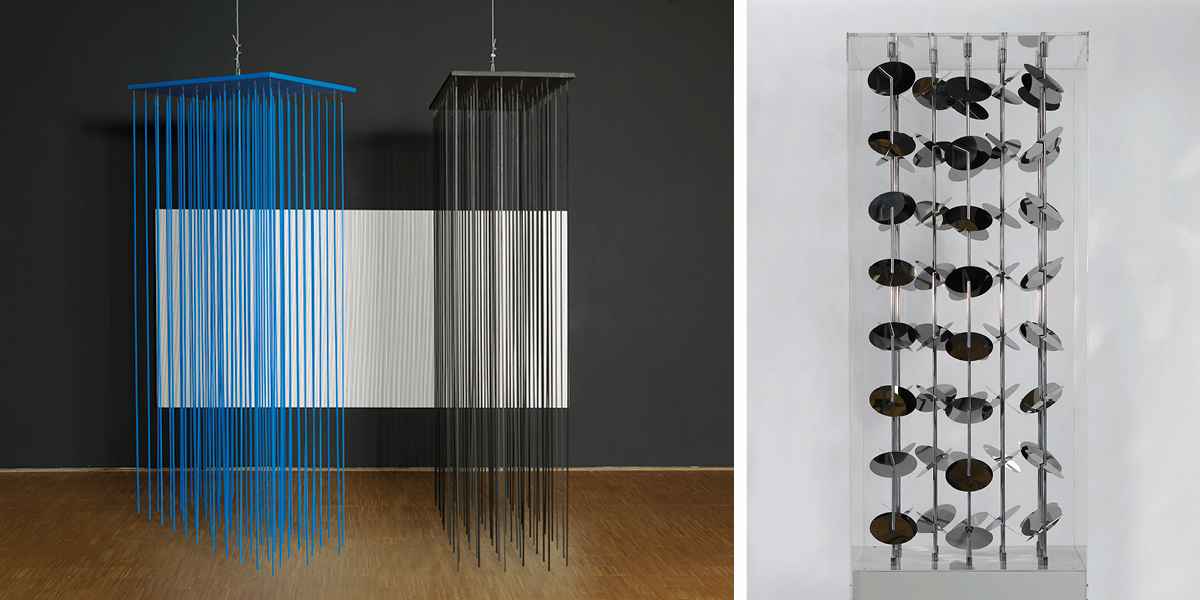 The Fondation Vasarely is presenting a selection of around 20 works by artists from South America and eastern Europe as part of its collaboration with the Pompidou Centre.

People sometimes say that op art in France mainly resulted from young South American artists coming to Paris to meet the Hungarian artist, Victor Vasarely. It may be a bit of a cliché but there’s some truth to the idea. Paris was actually a meeting point for artists from eastern Europe and South America. They explored questions involving dynamics, light and vision in general. 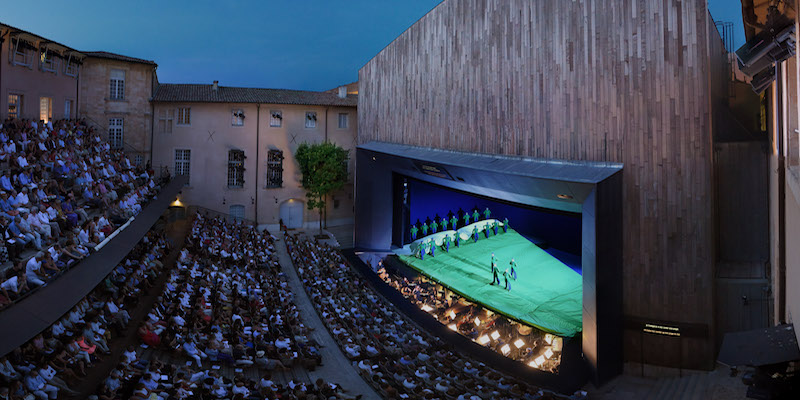 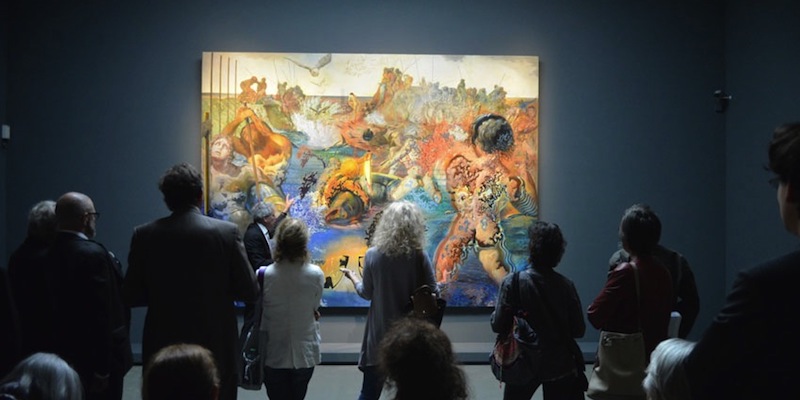